Deafnet Association, Inc. is a private, non-profit agency. We promote the concerns that affect the Deaf and Hard of Hearing community in the four-state area of Western Maryland, the Northern and Eastern Panhandle of West Virginia, Southern Pennsylvania, and North Western Virginia. 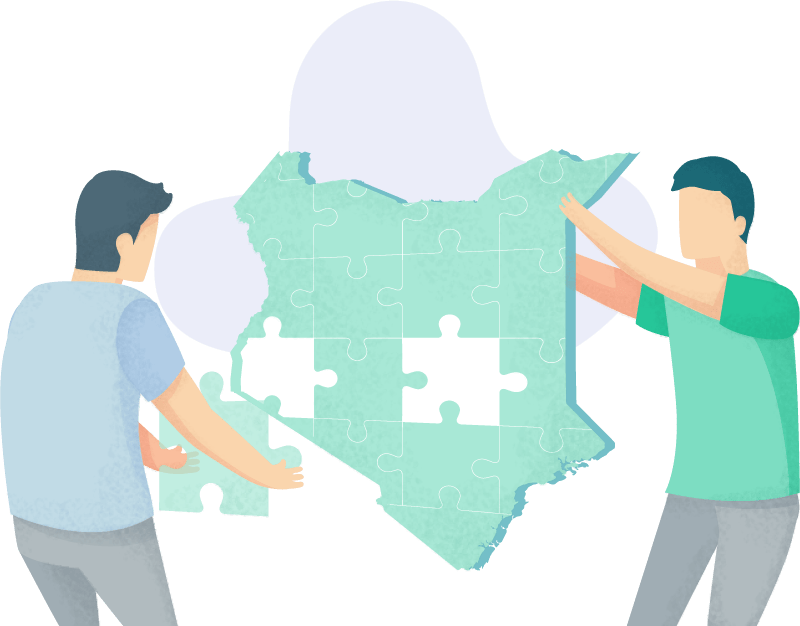 Deafnet Association, Inc. is a 501-C Non-Profit Organization that promotes the concerns that affect the Deaf and Hard of Hearing in the four state area.

Deafnet supports people who, like you, are interested in making our community accesible to the Deaf or Hard of Hearing population. Deafnet receives no federal or state funding. Deafnet receives it’s funding from individual and organization donations, fundraising events and interpreting fees. These funds help maintain the quality and quantity of services. With the passage of the ADA, there is now an even greater demand for services. You are invited to become a part of Deafnet.

Deafnet provides services to the community thru:
A) Interpreting Services-available 24/7.

B) Sign Language Classes, from basic classes through Interpreting classes.

C) Training
1) Compliance with the American Disabilities Act, ADA.
2) Deaf Awareness
3) How to use an interpreter
4) Interpreter Workshops

E) Providing a variety of services to the Deaf/Hard of Hearing.

F) Having learning aids and novelties available for purchase.

Looking for an Interpreter?

Deafnet strives to provide the most convenient way to request interpreters. We encourage customers to use online form.

A Tribute for Harold L. Bible

Harold Lester Bible, 68 of Hagerstown, went home to be with his Lord and Saviour on June 29, 2014, after a long illness and stay in the hospital.

He was a loving and devoted husband, father and grandfather (Pappy). He was dedicated to his second love, where he was Director to Deafnet, a non-profit organization he founded in July 30, 1987. He focused on helping people of all kinds, especially deaf people. He was a member of Emmanuel Baptist Temple and served as the deaf minister.

He was born in July 28, 1945, in Cumberland, to the parents of the Late Frank and Evelyn Bible. He was preceded in death by one sister, Shirley Wiley; a brother-in-law, Paul Wiley; and a brother, Clarence Bible.

Harold was an incredible, devoted grandfather (Pappy) of six, which are, Bambi Aydelotte, Ayden Bible, Madison and Denton Bible and Solana and Catalina Bible; and three great-grandchildren, DJ, Mark and Christopher.

He was a member of Maryland School for the Deaf PTA, where he received the Reverend Louis W. Foxwell award. He was also a member of Washington County Employment of the Handicapped. He was a 4-H Silent Club leader he formed for the deaf. He earned the Washington County You Are Beautiful Award twice. First grand prize in 1988 and second place in 1989.

A Tribute for Harry V. Grabill

Harry Grabill was gentleman of gentlemen. He always was willing to assist with any project Deafnet was involved with. Harry served on Deafnet’s Board of Directors from 1987 to 1993. Harry served as Deafnet’s first Treasurer. He also served as Vice President. As Treasurer Harry was very articulate to make sure every penny was accounted for and that every dollar was used appropriately. Harry was well respected in the community and he had MANY friends both deaf and hearing. Harry was a GREAT guy, very friendly, trustworthy, and helpful. Harry was an all-around GOOD man and he is missed by all.

Get in Touch. Get Involved.